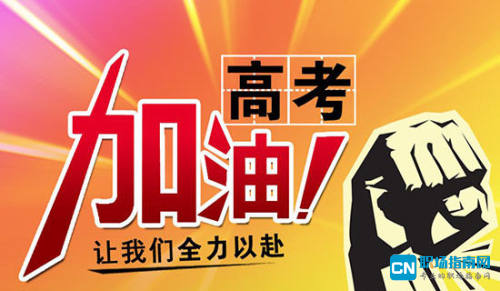 There are fewer film-goers now than before. The number of TV-watchers has been increasing. In 1975, there were only 5,000 TV-watchers and in 1985, the number increased 20 times. The increase is due to the development of TV industry. With the development of economy, people are richer than before and many families can afford to buy color TV sets. People would prefer to stay at home to watch TV rather than go out to see a film.

Although film is giving way to TV, there are still some people who like watching films not only because good films are not shown on TV but because film has its own advantage.

I am extremely pleased to hear from you.(我很高兴收到你的来

信) And I would like to write a letter to tell you that_____. (我很高兴写封信告诉

Best regards for your health and success. 祝你身体健康万事如意